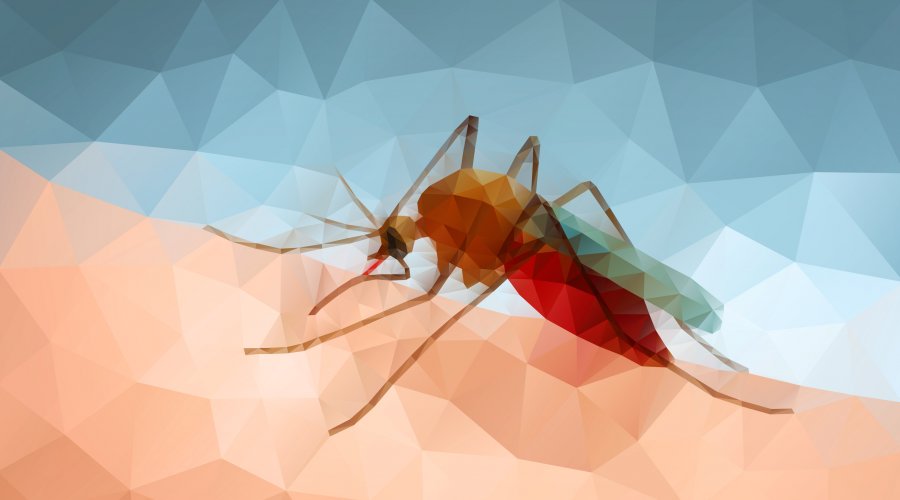 Madhya Pradesh ranked sixth highly malarious state in India. The state accounted for 6% of the country population and 15% of the country’s tribal population and also contributed about 5% of malaria cases in the country. Anopheles culicifacies is the primary vector of malaria in the state. People living in tribal-dominated hilly forested areas are highly vulnerable to malarial infections due to geo-climatic factors and poor access to health facilities. The Field Unit (FU) was opened in 1986 at Jabalpur with aim to understand the transmission dynamics of malaria and to develop eco-friendly, cost effective and sustainable model to control malaria in the state particularly hilly, inaccessible tribal dominated areas of the state. Since its inception, the FU has carried out number of studies including bio-environmental control of malaria in district Mandla which was adopted in the state programme. Reported resistance in P. falciparum against Chloroquine in central India which was further considered by the programme in drug policy formulation. Evaluated several malaria rapid diagnostic test kits (RDTs) and advocated for the use of bivalent RDTs for on spot diagnosis of malaria particularly hard to reach areas. Malaria control by intensive surveillance and mass blood screening in district Balaghat was carried out. Based on the insecticide susceptibility test studies and reported resistance in malaria vectors against DDT and Malathion, it has been recommended the use of synthetic pyrethroids for vector control. Also provided technical support and capacity building to the state programme by imparting training programme to medical officers, malaria inspectors, technical supervisors, laboratory technicians and students. Carried out situation analysis and outbreak investigations of malaria, dengue and chikungunya and socio-behavioural studies of the tribals. Evaluated efficacy and durability of various Long Lasting Insecticidal Nets in malaria endemic areas of the state. Studies have been conducted to estimate the burden of malaria during pregnancy in Madhya Pradesh, Chhattisgarh and Jharkand states. A successful malaria control intervention programme was carried out in highly malarious districts Betul, Balaghat and Mandla using intensified surveillance, mass screening, indoor residual spray with synthetic pyrethroids, and community mobilisation.