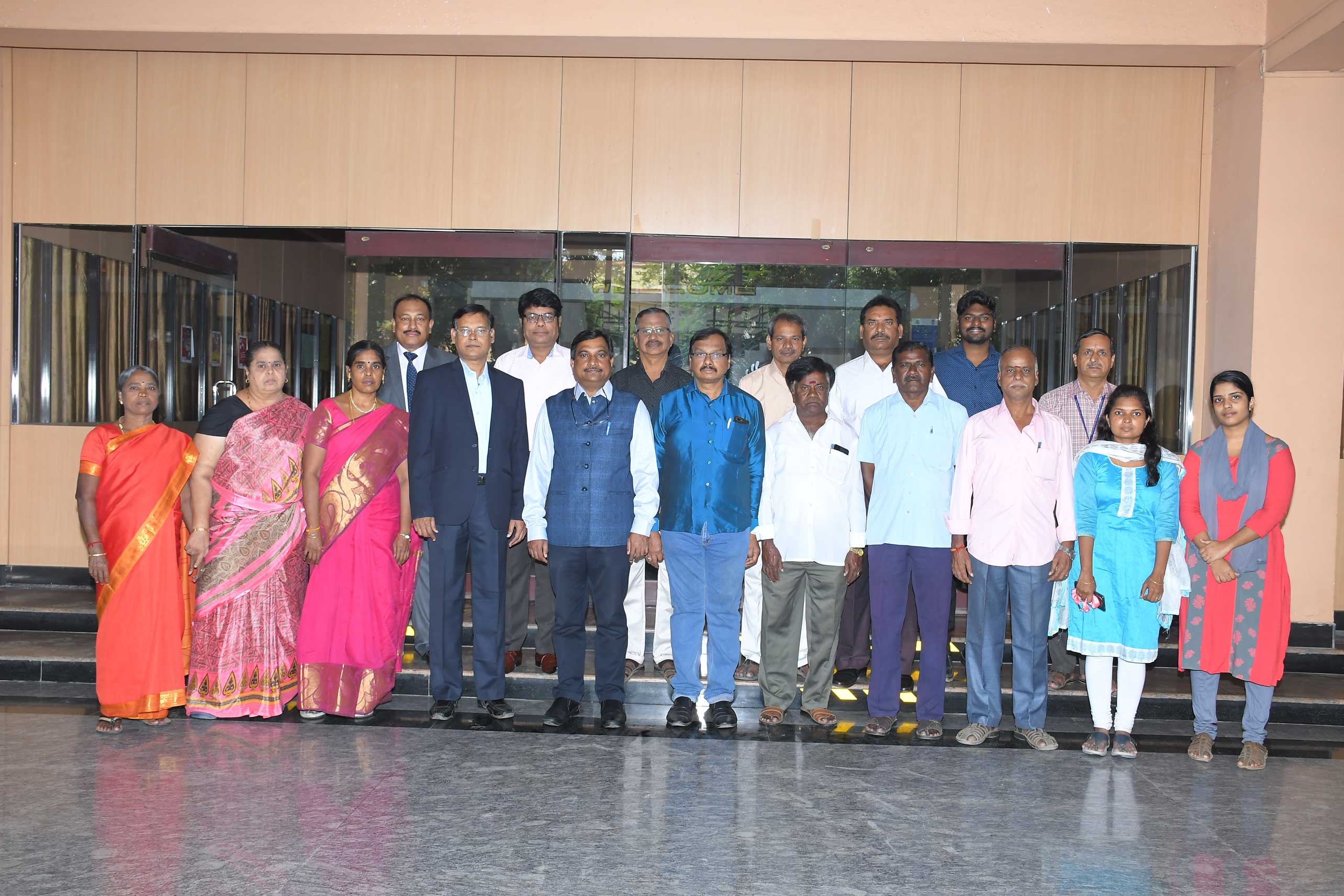 Chennai city reports 53.6% to 78.8% of the total malaria cases in Tamil Nadu (1991 to 2019). Plasmodium vivax is the predominant malaria parasite, which accounts for 93 to 99.4% of the cases (1991 to 2019). In order to understand the transmission dynamics of malaria in an urban ecotype, a field unit was established in July 1986. The primary objective of the field unit was to develop an eco-friendly, cost-effective and sustainable technology for control of Urban Malaria with Chennai as a role model. Ever since its inception, the field unit has carried out a number of scientific/research projects. Based on the successful field demonstration of bioenvironmental control of malaria in Chennai, the ‘Seven point action plan for Malaria control’ was submitted to Govt. of Tamil Nadu in 1992. Large scale field evaluation of bio-larvicides in two major waterways in Chennai was later on incorporated for mosquito control in Tamil Nadu. Malariogenic stratification to control malaria in Dindigul municipality has resulted in the development of a GIS-based Malaria Surveillance System.Moreover, bionomics of ecological variants of the urban malaria vector, Anopheles stephensi in Chennai; Rainwater harvesting (RWH) and methods to mitigate mosquito/vector breeding in Chennai are some of the major projects undertaken by the field unit. The field unit has evaluated many new larvicides and adulticides formulations, repellents, and diagnostic kits, the results of which have been translated to the national programme. The field unit has identified a new larvivorous fish, Puntius sharmai in Chennai (1992), new sibling species of Anopheles culicifacies complex (Species E) in Rameswaram Island (1992), confirmed the taxonomic ambiguity of indigenous larvivorous fishes, Aplocheilus parvusand A. blocki in Chennai (2007) and jointly identified a new mosquito species Heizmannia rajagopalani in Idukki district, Kerala (2019). Environmental monitoring of vector breeding habitats identified overhead tanks as the potential habitat with a strong positive correlation to fluoride influencing oviposition of An. Stephensi.The field unit was also actively involved as PI/ Co-PI in many international projects like WHOPES, Geneva and Center for the Study of Complex Malaria in India, a U 19 ICEMR program funded by NIH, USA with collaborations from New York University and Pennsylvania State University. Eco-epidemiology and transmission projects have reduced the malaria burden by 85.6% from 2011 to 2015. All these research studies highlight integrated environmental, vector management methods to eliminate malaria and are intended to strengthen the intervention operations of the local health authorities by providing necessary scientific inputs. The field unit also provides technical support to the state/national programme by imparting training to Postgraduate/ diploma students in medical laboratory technology, graduate and postgraduate students of medical colleges besides, arts and science colleges. The field unit has also carried out several situation analysis and outbreak investigations for malaria in Tamil Nadu, Odisha, and Kerala besides, dengue and Chikungunya outbreak investigations in Kerala and Tamil Nadu. Several workshops for Inter-sectoral coordination for malaria control for engineers and public health officials of state and central government were undertaken. The research activities are being carried out in coordination with the Greater Chennai Corporation, Directorate of Public Health and Preventive Medicine, Govt. of Tamil Nadu and Regional Office for Health & Family Welfare, Govt. of India.